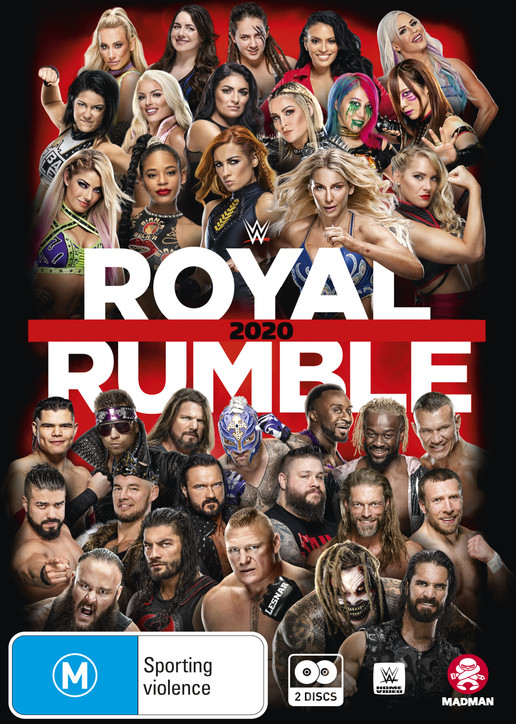 Are You Ready To Rumble?

The Road to WrestleMania begins with Royal Rumble. Thirty men and 30 women compete in the Men’s and Women’s Royal Rumble Matches. Universal Champion “The Fiend” Bray Wyatt defends his title against Daniel Bryan in a Strap Match, Asuka challenges Becky Lynch for the Raw Women’s Championship and much more.