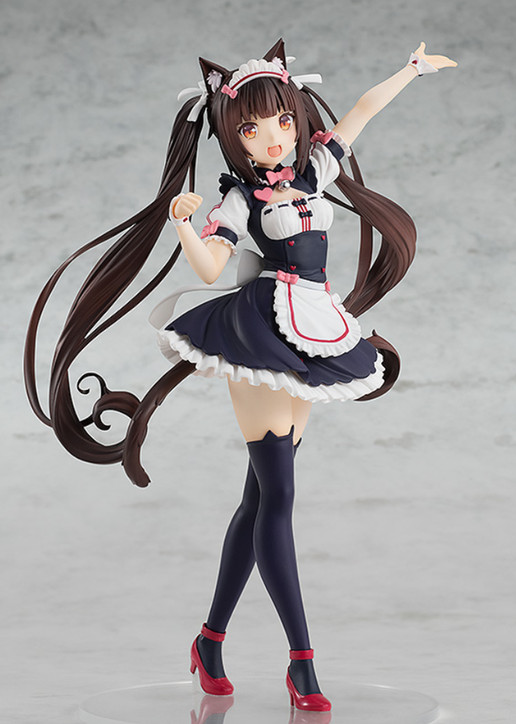 $64.99 Add to My Cart Processing...
Add to Wishlist Add to Collection

The next figure to join the POP UP PARADE series is Chocola, dressed in her Patisserie La Soleil uniform. Her uniquely curled twintails and adorable expression have been faithfully recreated. POP UP PARADE Vanilla is also available for preorder at the same time, so be sure to display them together!