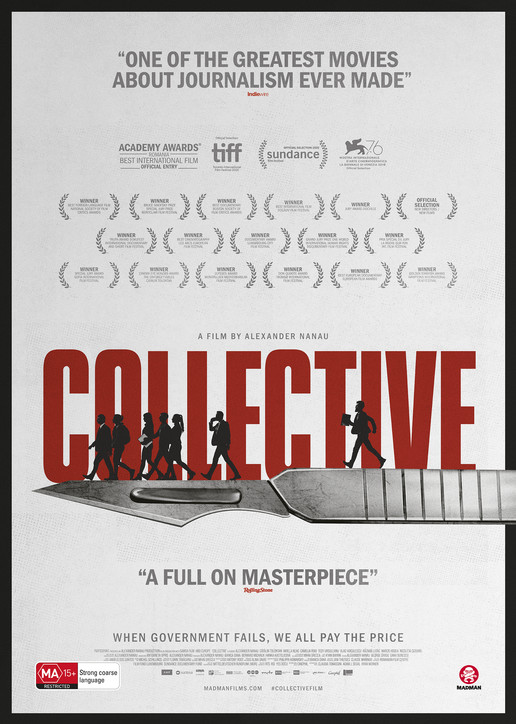 “One of the greatest movies about journalism ever made”

Investigative journalists uncover massive fraud in the Romanian health care system revealing the price of corruption and ultimately, the price of truth.

In 2015, a fire at Bucharest’s Colectiv club leaves 27 dead and 180 injured. Soon, more burn victims begin dying in hospitals from wounds that were not life-threatening. Then a doctor blows the whistle to a team of investigative journalists. One revelation leads to another as the journalists start to uncover vast health care fraud. When a new health minister is appointed, he offers unprecedented access to his efforts to reform the corrupt system but also to the obstacles he faces. Nominated for two Academy Awards, Best Documentary and Best International Feature Film, COLLECTIVE follows journalists, whistle-blowers, burn victims, and government officials in its uncompromising look at the impact of investigative journalism at its best. 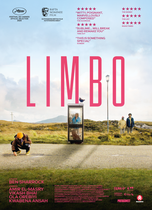 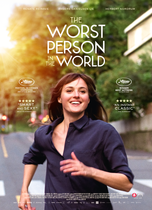 Sword Art Online the Movie -Progressive- Aria of a... 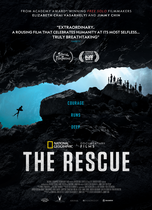 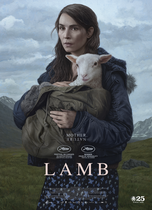 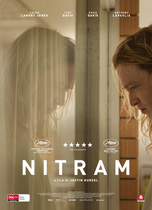 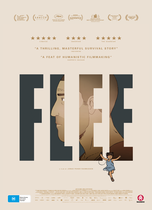