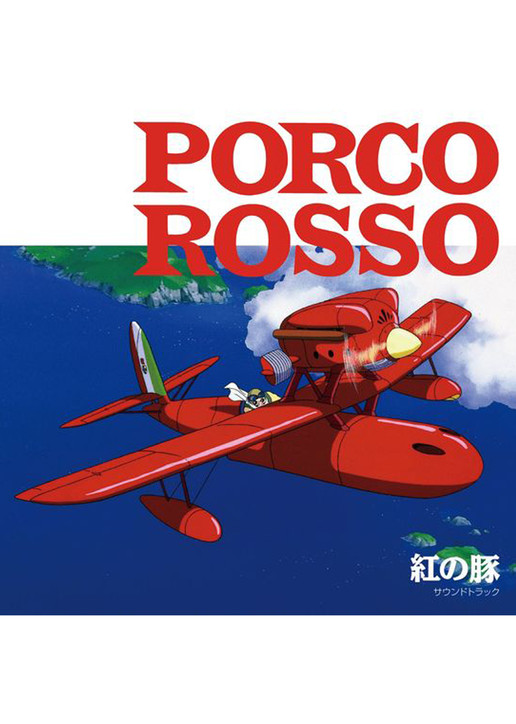 $99.99 Add to My Cart Processing...
Add to Wishlist Add to Collection

After the original release of the film in July 1992 (a story about a former World War I flying ace who was somehow turned into a pig during the war), Joe Hisaishi's score has been released on vinyl for the first time.

The album was recorded with a 70 person-strong orchestra and contains 23 tracks in total including 'The Time Of The Cherries' and 'Once In A While, Let’s Talk About The Old Days' which feature vocals by Tokiko Kato. 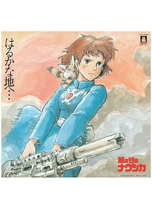 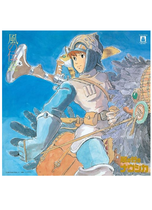 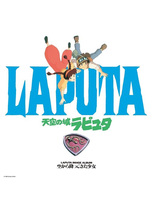 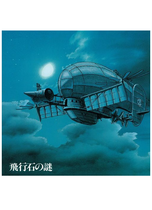 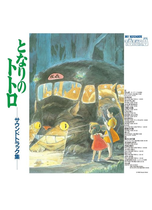 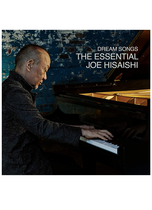 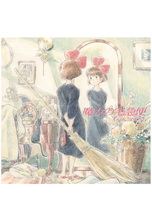 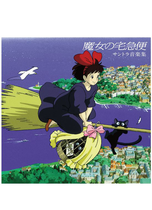 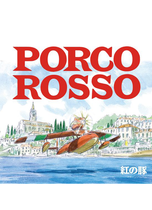 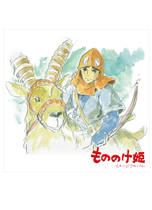 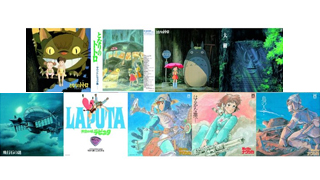