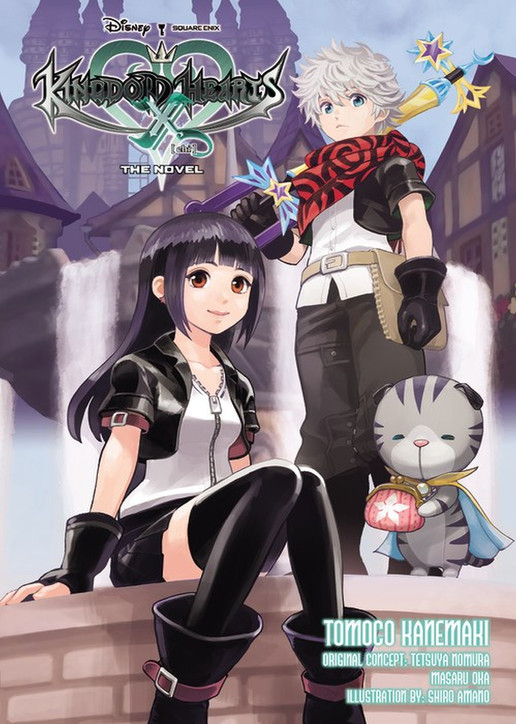 All Ages
$24.95 Add to My Cart Processing...
Add to Wishlist Add to Collection

Long, long ago, when all the worlds were still one, there was a place called Daybreak Town. Here, under the leadership of the Foretellers, Keyblade wielders spent their days collecting light for their Unions-and you were no exception, fighting the darkness alongside your pal Chirithy (that's me!). But then, one day, you made an unusual new friend who warned you there was more to this world than met the eye. Meanwhile, conflict was building among the Foretellers and Unions, one that threatened everyone's future-including yours.