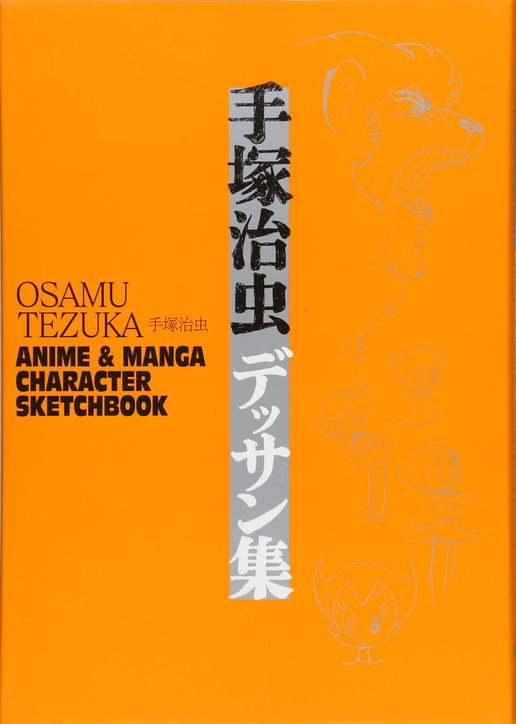 The grandfather of manga and anime, Osamu Tezuka created hundreds of unforgettable characters during his 40+ year career as an illustrator and animator. His influence on generations of artists has been immeasurable, and is still felt today across Japan and beyond. 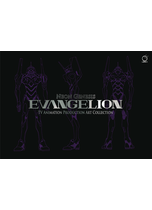 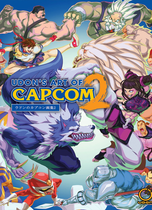