Create a Madman Account Already a Member? Sign In
Madman Merchandise Nendoroid: Is the Order a Rabbit? - Chino (3rd-Run)

Nendoroid: Is the Order a Rabbit? - Chino (3rd-Run) 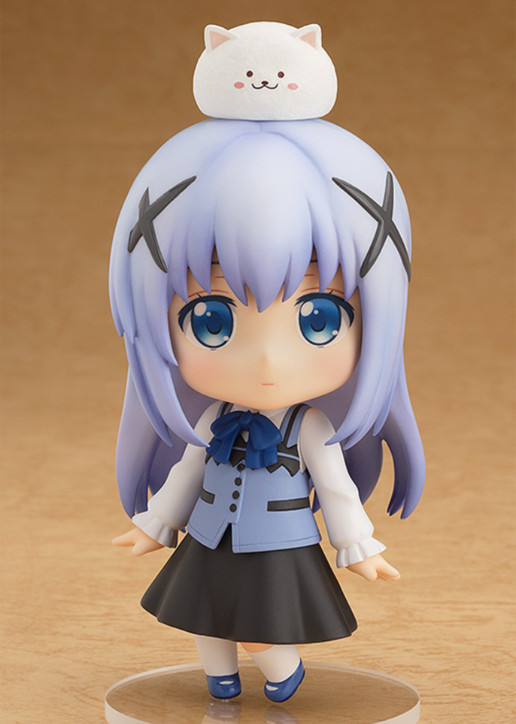 From the anime series "Is the Order a Rabbit?" comes a rerelease of the Rabbit House caf?'s only daughter, Nendoroid Chino! She comes with three face plates including a listless standard expression, a doubtful expression with glaring eyes as well as an excited expression for when she sees something cute.

Optional parts include a coffee cup, vacuum coffee maker and a counter to recreate the atmosphere of the Rabbit House caf?! Her rabbit 'Tippy' is also included together with a special cup to sit in! Nendoroid Cocoa has also been announced and will be up for preorder at the same time, so be sure to order her too!