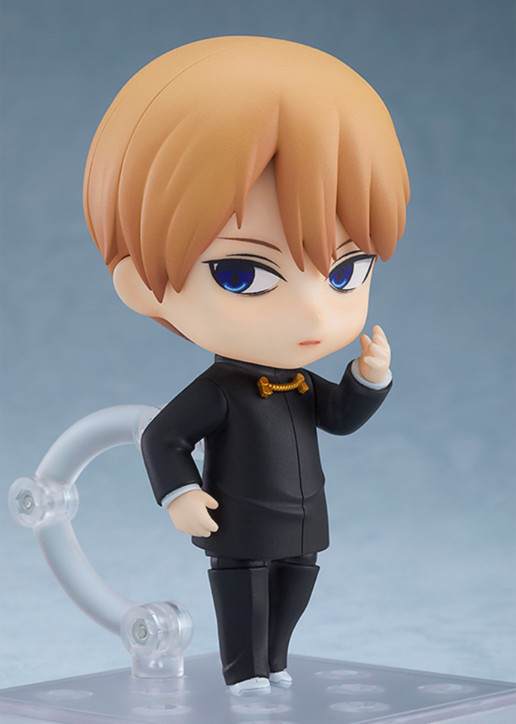 He comes with three face plates including his serious expression reminiscent of the show's key visual, a cuter smiling expression and a 'That's it!' expression! Optional parts include his smartphone and a pair of the cat ears that looked so good on him they drove Kaguya crazy!

Be sure to add him to your collection along with Nendoroid Kaguya Shinomiya scheduled to release in July and Nendoroid Chika Fujiwara set to go up for preorder at a later date!