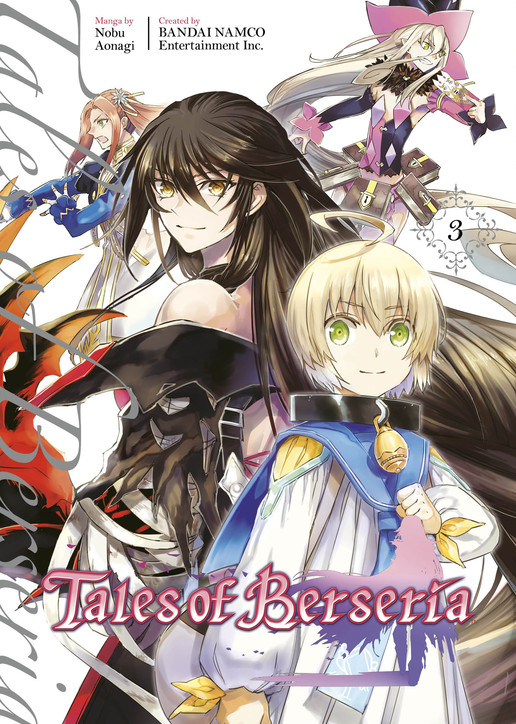 Overcome by his overwhelming strength, Velvet and crew set off in search for the secrets of Innominat, the source of Artorius’s power. But when the truth behind the Abbey’s plan is finally revealed, it unravels everything Velvet thought she knew–about the world, the Abbey, and Artorius. In order to defeat Artorius once and for all, Velvet accepts that some sacrifices will need to be made to protect the people she loves most. 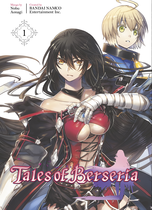