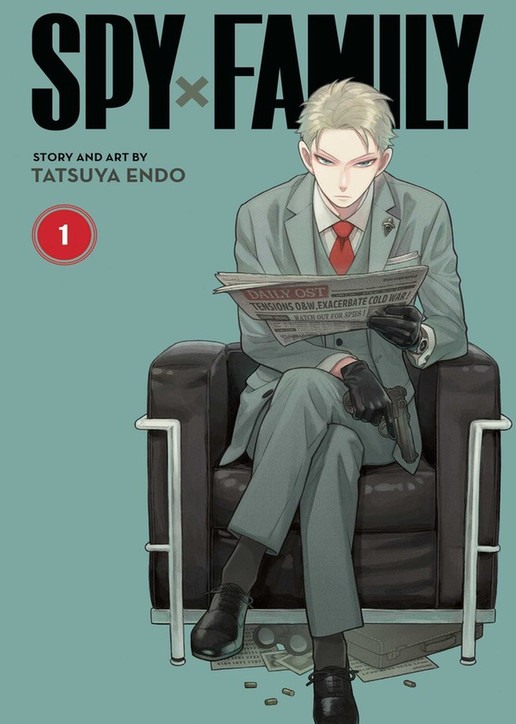 An action-packed comedy about a fake family that includes a spy, an assassin and a telepath!

Master spy Twilight is unparalleled when it comes to going undercover on dangerous missions for the betterment of the world. But when he receives the ultimate assignment—to get married and have a kid—he may finally be in over his head!

Not one to depend on others, Twilight has his work cut out for him procuring both a wife and a child for his mission to infiltrate an elite private school. What he doesn’t know is that the wife he’s chosen is an assassin and the child he’s adopted is a telepath!