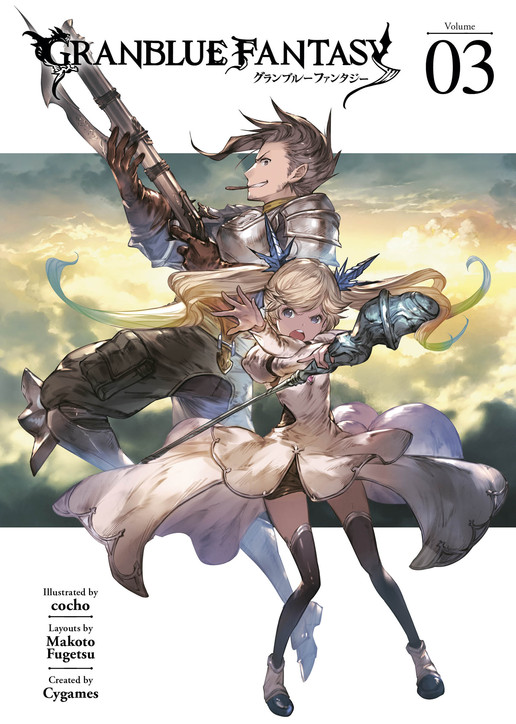 Gran and his crew finally accept their first quest: To find the missing archduke of Valtz Duchy. As the crew starts their search, they meet a feisty young mage named Io who will lead them to a secret factory where rumors say the archduke is hiding. But to reach their final destination, the group must first make it through a maze of perilous caves… 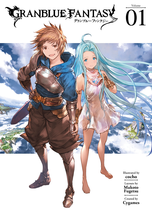 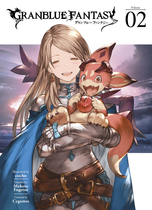 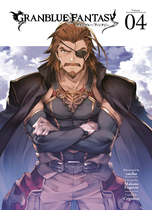