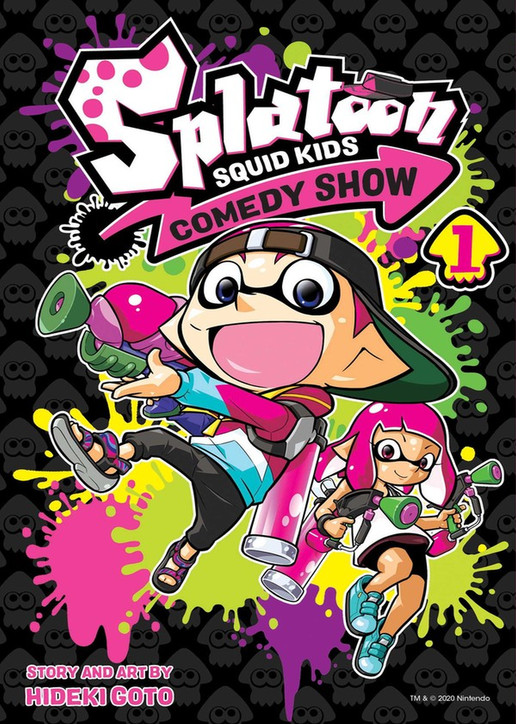 Based on the Hit Nintendo Game!

Wacky short adventures based on the hit Nintendo games!

New Inklings take center stage as they and their friends embark on hilarious escapades in the world of Splatoon, the hit video game series from Nintendo! 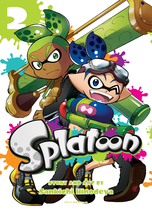 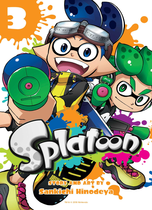 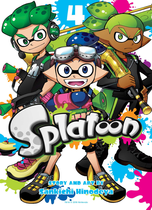 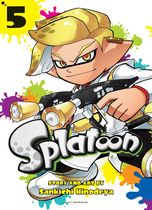 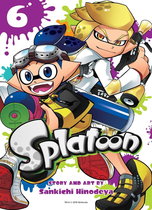 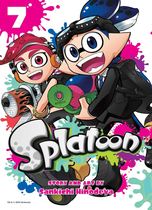 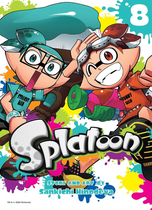 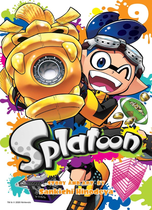