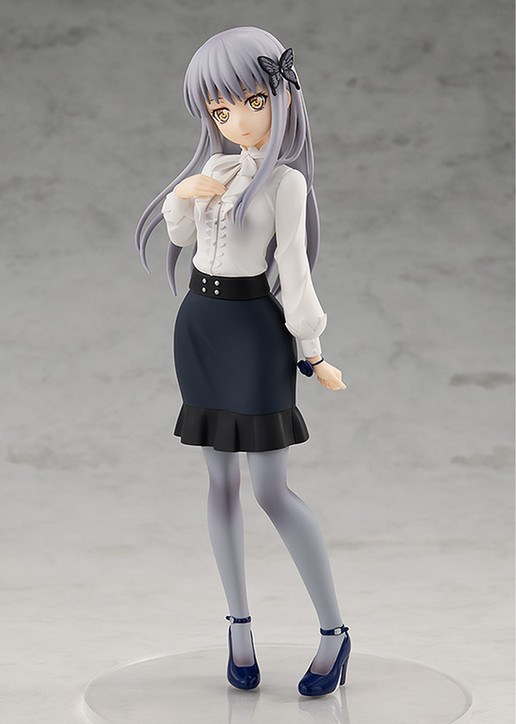 Are you prepared to fully devote yourselves to Roselia?

From the popular smartphone game "BanG Dream! Girls Band Party!" comes Yukina Minato, the vocalist of Roselia! She's been recreated in her casual clothing based on the artwork from the ?1 card [Lone-Wolf Songstress]. There are more POP UP PARADE figures from "BanG Dream!" on the way, so be sure to collect them all!