Create a Madman Account Already a Member? Sign In
Madman Feature Films In the Name of the Land

In the Name of the Land 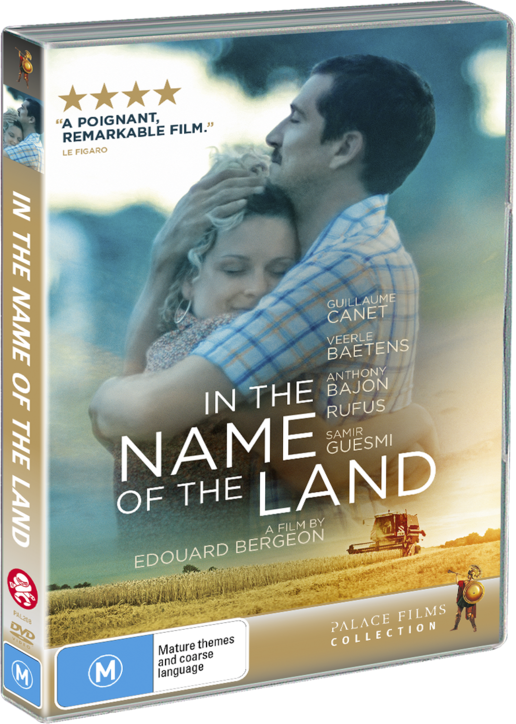 French drama at its very best

The debut feature of photojournalist Edouard Bergeon, the film is a deeply personal one, inspired by his own childhood and dedicated to his parents. It tells the story of Pierre (portrayed by Guillaume Canet) who returns from Wyoming to the Mayenne district of France in the last 70s to marry his sweetheart and take over his imperious fathers farm. The couple have two children, and for many years, life is good. but the business is soon placed under enormous pressure and what was once satisfying begins to take an insidious toll on the family.