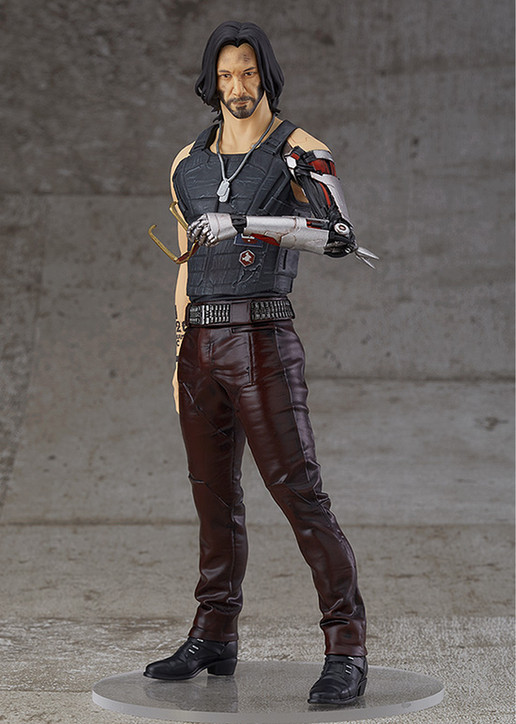 From the highly anticipated action-adventure RPG Cyberpunk 2077, Johnny Silverhand joins the POP UP PARADE series. The famous Rockerboy has been carefully recreated in meticulous detail. Be sure to add him to your collection!