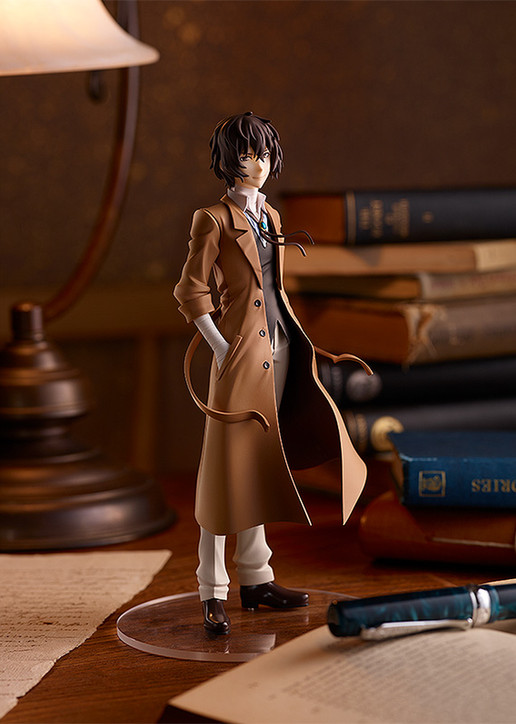 $74.99 Add to My Cart Processing...
Add to Wishlist Add to Collection

From the anime series "Bungo Stray Dogs" comes figures of four of the supernatural ability users from the series. The second is of the suicide-obsessed member of the Armed Detective Agency, Osamu Dazai. His gentle smile and lean proportions have been carefully recreated in figure form.
Specifications:
Painted ABS&PVC non-scale complete product with stand included. Approximately 180mm in height.
Manufacturer: ORANGE ROUGE