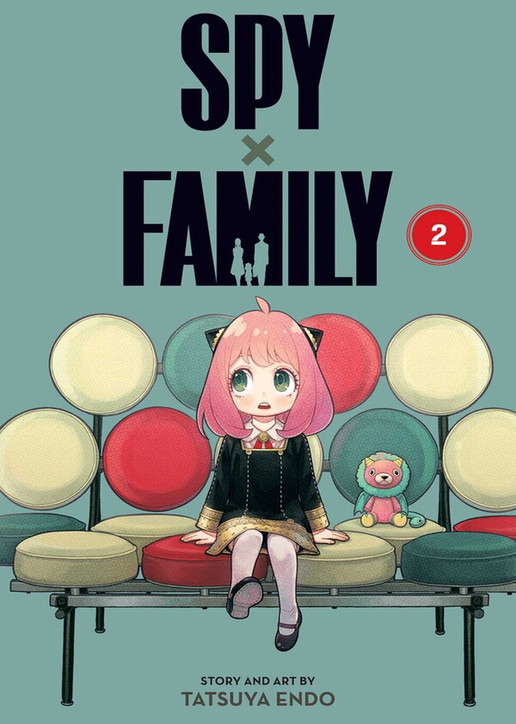 An action-packed comedy about a fake family that includes a spy, an assassin and a telepath!

Master spy Twilight is unparalleled when it comes to going undercover on dangerous missions for the betterment of the world. But when he receives the ultimate assignment—to get married and have a kid—he may finally be in over his head!

Twilight must infiltrate the prestigious Eden Academy to get close to his target Donovan Desmond, but has he ruined his daughter Anya’s chances with his outburst during the admissions interview? Perhaps the truly impossible mission this time is making sure Anya both becomes an exemplary student and befriends Donovan’s arrogant son Damian! 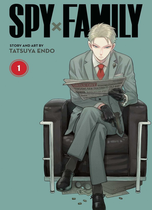