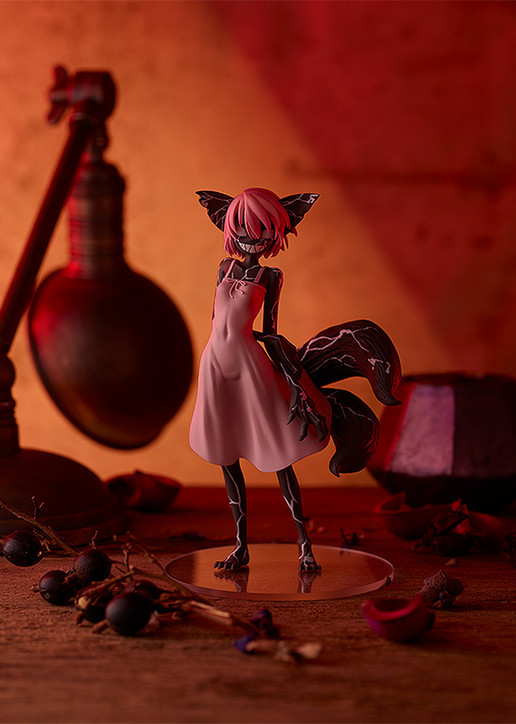 $74.99 Add to My Cart Processing...
Add to Wishlist Add to Collection

From the popular anime series "Gleipnir" comes a POP UP PARADE figure of Chihiro Yoshioka! She's been recreated in her form when fused with Shuichi. Her beastlike limbs and the patterns all over her body have been carefully recreated. Be sure to add her to your collection!