Oil in the Blood 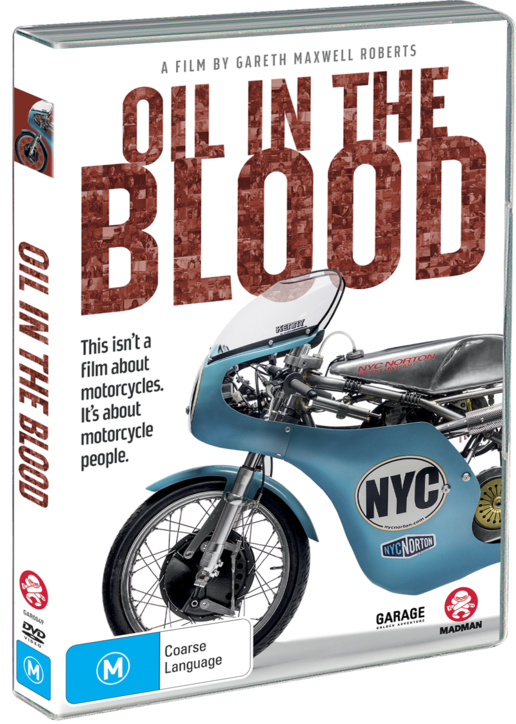 'Oil in the Blood' is a documentary feature film on the contemporary custom motorcycle culture. The philosophy of individualism is embedded in motorcycling. The desire to be different and unique, is at the root of the motorcyclist's imagination. Modifying, customising, and changing bikes is at the very heart of the biker. Custom motorcycle culture has experienced a renaissance in recent years, and what was once a niche subculture now bears a significant influence on the international mainstream motorcycle industry. Filmed over three years, Oil In The Blood features interviews with almost 300 bike builders, riders, journalists, artists and racers from Britain, Europe, Japan, Australia, the Far East, Africa and the US alongside major manufactures Harley Davidson, Yamaha, Royal Enfield, Ducati and BMW. The very heartbeat of motorcycle culture has been brought together for the very first time in this brand new documentary film.