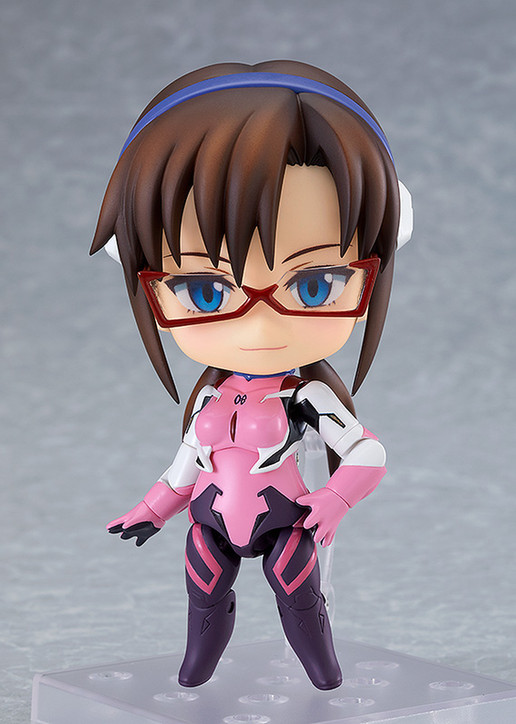 A Nendoroid of Mari in a Plugsuit!

From the popular anime film series "Rebuild of Evangelion" comes a fully articulated Nendoroid of Mari Makinami Illustrious in a Plugsuit! She comes with three face plates including a standard expression, a more smug smiling expression and a shouting expression.

Optional parts include an interior part to recreate the inside of the entry plug along with a sniper rifle, allowing you to display her in multiple ways. Be sure to add her to your collection, along with the other Nendoroids of the Evangelion Nendoroid series!