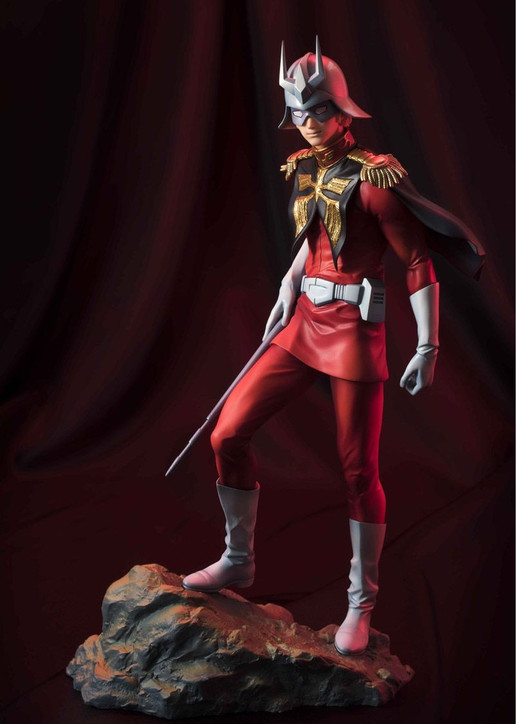 The Gundam Guys Generation (GGG) series of high-quality figures from MegaHouse faithfully portrays the classic male characters from the Gundam series, and the very first in the series was the legendary Mobile Suit pilot known as the "Red Comet"--Char Aznable.

The beautiful figure is pre-painted, approximately 1/8th scale in size, and captures the mysterious atmosphere around Char with his mask covering his face. He comes with an interchangeable head part to display him without his helmet, and can also be posed holding the removed helmet with his left arm.

The pilot that was born as Casval Rem Deikun, but decided to hide his face behind a mask and become one of the most legendary mobile suit pilots of all time--Char! Be sure to grab his definitive figure and add it to your collection! 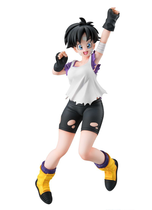 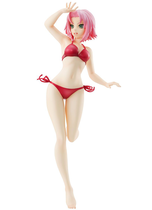 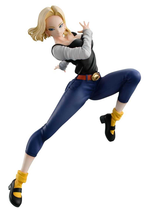 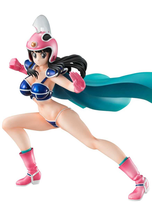 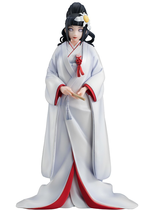 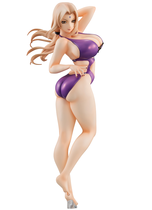 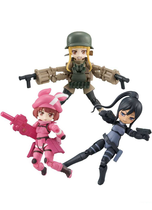 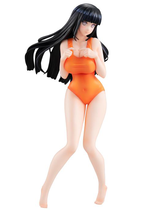 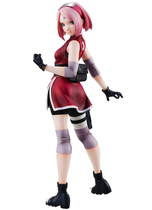 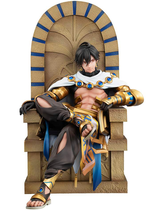