Moderoid: The Vision of Escaflowne - Alseides 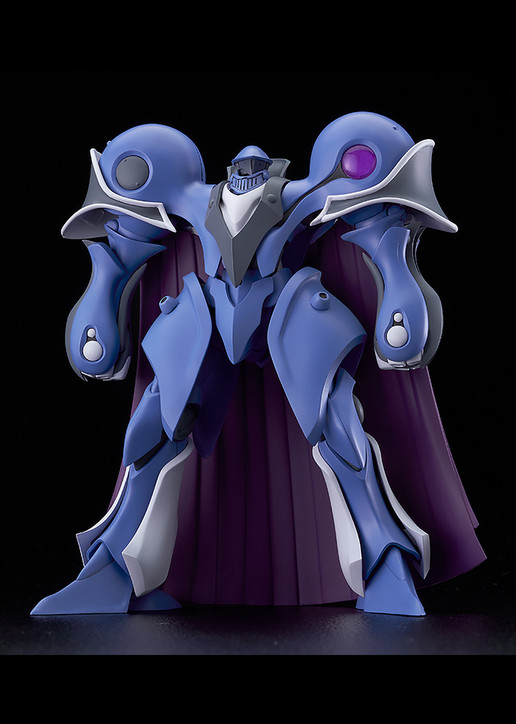 From the anime series "The Vision of Escaflowne" comes a plastic model kit of Zaibach's mass produced Guymelef Alseides! The plastic model features articulated joints and deployable claws. Two variations of the Crima Claws are included for both arms. The Stealth Cloak that Dragon Slayer units are equipped with is included in both plastic and nonwoven fabric forms. The Energist on its left shoulder has been recreated with translucent parts. The model is made of PS, ABS and POM plastic.