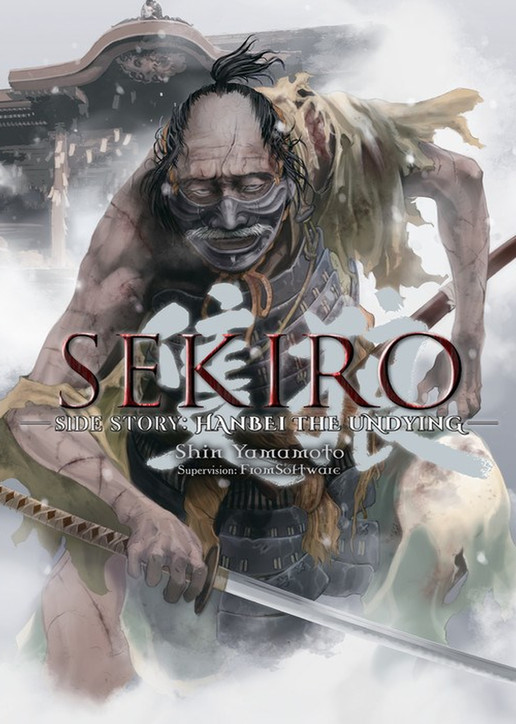 Life beyond death...A foolish notion with which to deceive oneself. But what happens when death does not come? Hanbei the Undying has lived longer than most, yet he's found no sense of purpose along the way-no reason to swing his blade. With a history vaster than most could hope to comprehend, it's only natural to wonder: Who exactly was he before he met the Wolf? Find out in this must-read tale for fans of FromSoftware's hit game SEKIRO: Shadows Die Twice!