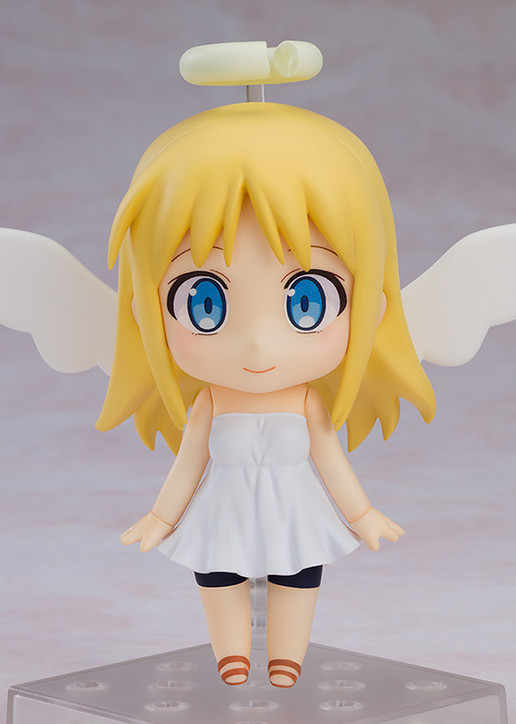 From the anime series "Interspecies Reviewers" comes a Nendoroid of Crimvael! Crimvael comes with three face plates including a smiling expression, a red-faced expression and a faint expression. Optional parts include a tray, mug, a name roster and a blindfold sticker. Additionally, two kinds of body and underwear parts are included for creating various poses. Be sure to add Nendoroid Crimvael to your collection!