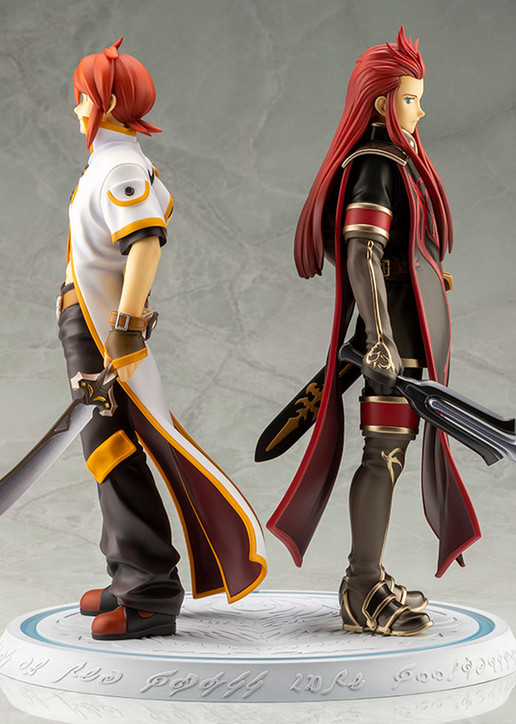 TALES OF THE ABYSS 15th Anniversary

Standing on a base inspired by the memorable Eldrant battle from this series, the two characters stand back-to-back in poses based on their character status illustrations shown in-game.

The flooring design inside Eldrant is recreated on the base with a soft and blue light encircling the two characters.

The determined expressions of these two characters as they prepare for the battle of their lives, and the care that is given in the sculpt down to the finest details is a must-see for all fans.

Be sure to add this commemorative statue in honor of the 15th anniversary of "Tales of the Abyss" to your collection. 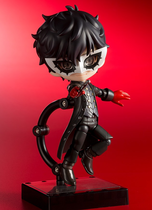 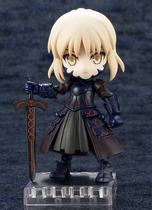 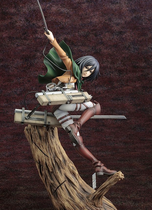 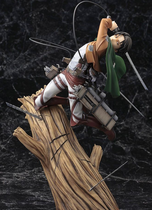 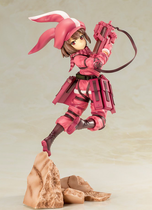 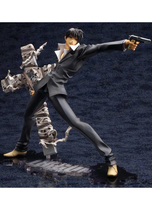 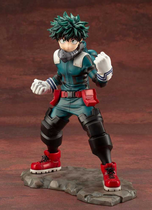 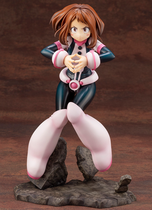 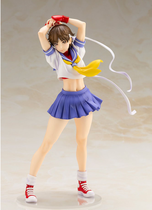 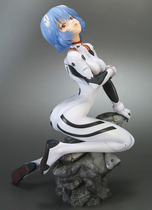