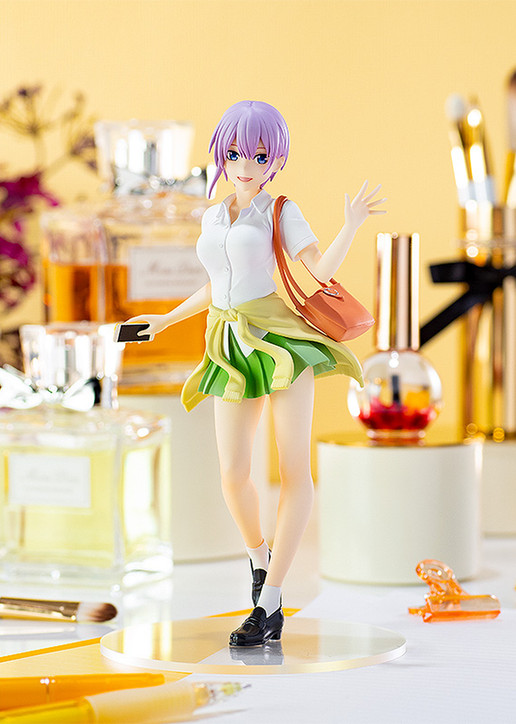 The second in the POP UP PARADE figure line featuring the Nakano Quintuplets!