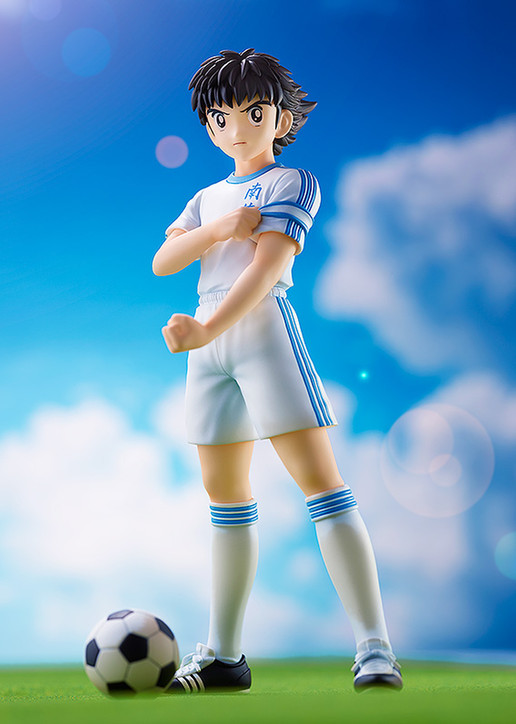 It's not just a game! Soccer's my dream!

From the classic manga series "Captain Tsubasa" comes a POP UP PARADE figure of Tsubasa Ozora in his appearance from the story's Elementary School arc. Tsubasa has his arms crossed as he faces the goal with a determined stare.