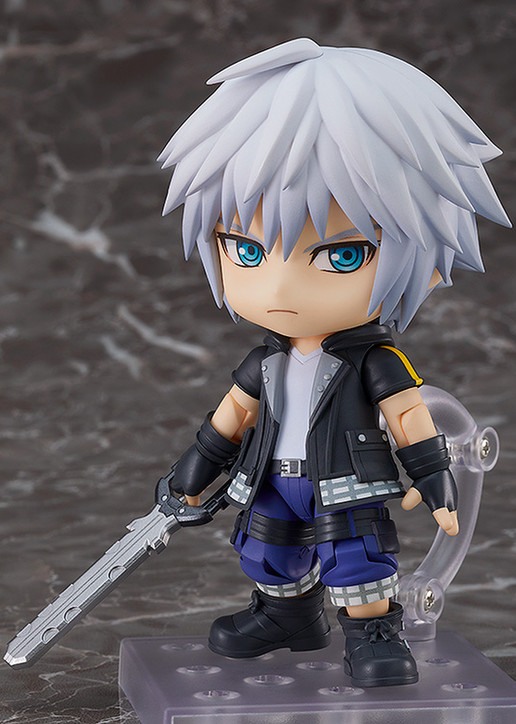 Sora, you don't believe that. I know you don't.

From "Kingdom Hearts III" comes a new Nendoroid of Riku! He comes with two face plates including a serious expression and a smiling expression. Optional parts include his Keyblade, Braveheart, and a clear plate featuring King Mickey!