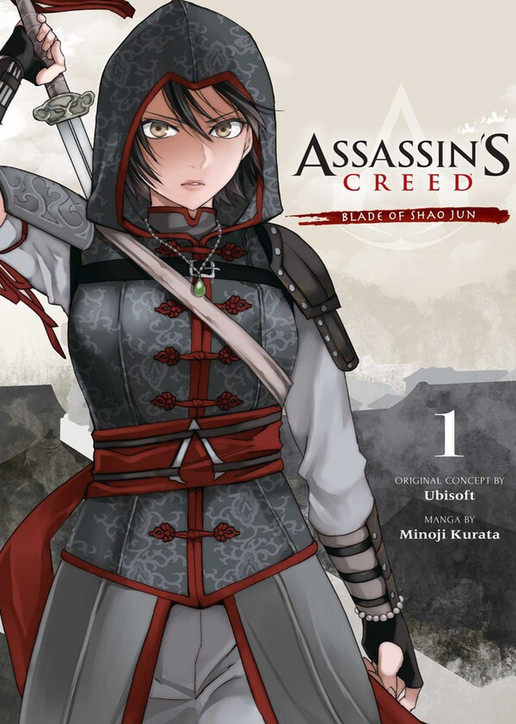 $22.99 Add to My Cart Processing...
Add to Wishlist Add to Collection

Unveil a tale that will engulf the world.

1526 AD—China is ruled by the Great Ming Empire. Though the empire flourishes, the winds of the new Emperor’s political purge are sweeping over the land, and turmoil is brewing. With the decimation of her comrades, Shao Jun has become China’s last Assassin. After escaping to Europe, she has now returned alone to her homeland. Her purpose: vengeance! 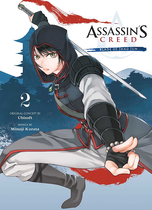