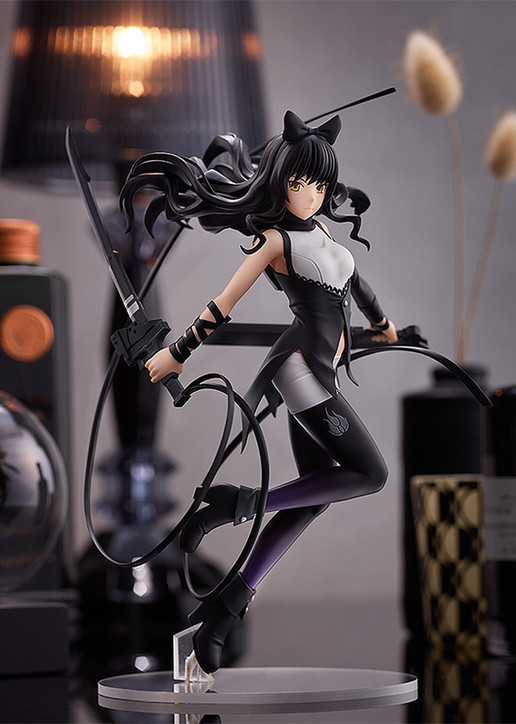 The third figure from RWBY comes to the POP UP PARADE series!

Created in collaboration with Rooster Teeth, the next figure to join the POP UP PARADE series is Blake Belladonna from the hit 3DCG anime "RWBY"! Blake is posed Gambol Shroud and stands at around 170mm in height. Enjoy the third figure in the series of POP UP PARADE figures from RWBY!