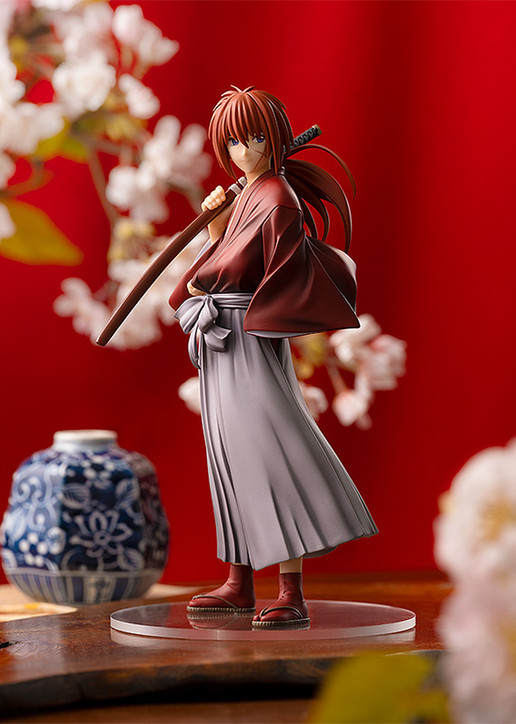 New eras don't come about because of swords, they're created by the people who wield them.

From "Rurouni Kenshin" comes a POP UP PARADE figure of the legendary swordsman known as "the strongest man of the Bakumatsu", Kenshin Himura! Kenshin has been recreated in figure form with his reverse blade sword resting on his shoulder and a gentle smile on his face. Be sure to add him to your collection!