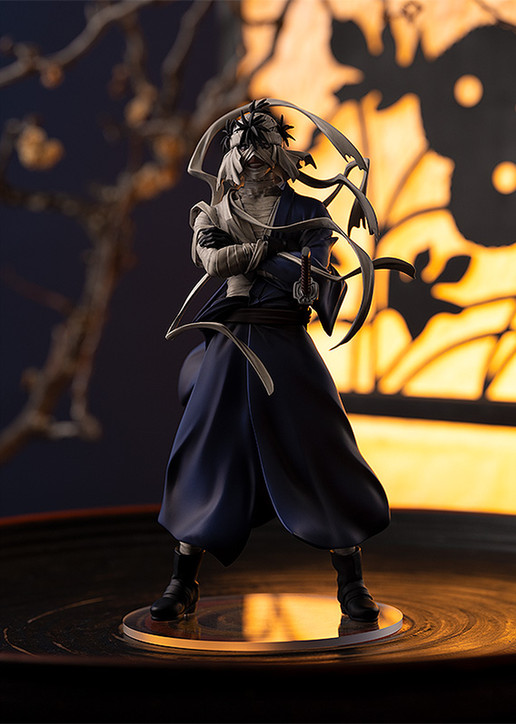 In this world, the weak are the sustenance of the strong.

From "Rurouni Kenshin" comes a POP UP PARADE figure of Makoto Shishio, leader of a revolutionary army set to overthrow the Meiji government. Makoto has been recreated in figure form in a firm pose with crossed arms and a harsh glare on his face. Be sure to add him to your collection!