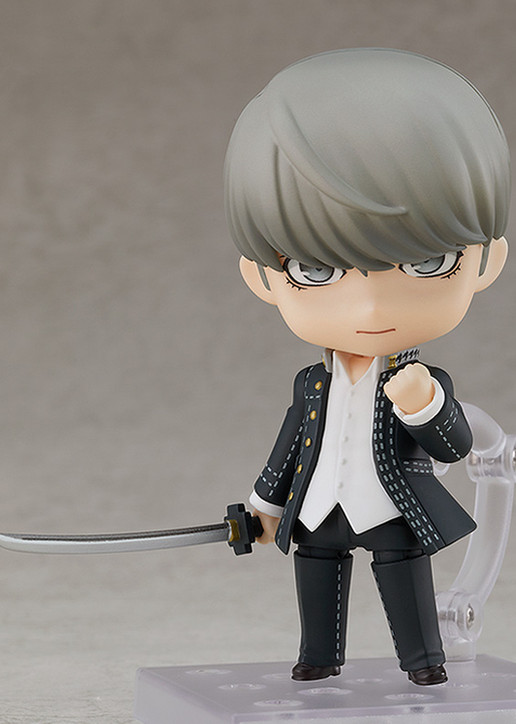 You should leave him be...

From the popular game "PERSONA? GOLDEN" comes a long-awaited Nendoroid of the Hero (also known as Yu Narukami in the anime series)! He comes with three face plates including a standard expression, a serious expression and a smiling expression! An alternate front hair part featuring a pair of glasses is also included, allowing you to display each face plate with his glasses on as well.