Create a Madman Account Already a Member? Sign In
Madman Merchandise Pop up Parade: Haikyu!! To the Top - Tobio Kageyama

Pop up Parade: Haikyu!! To the Top - Tobio Kageyama 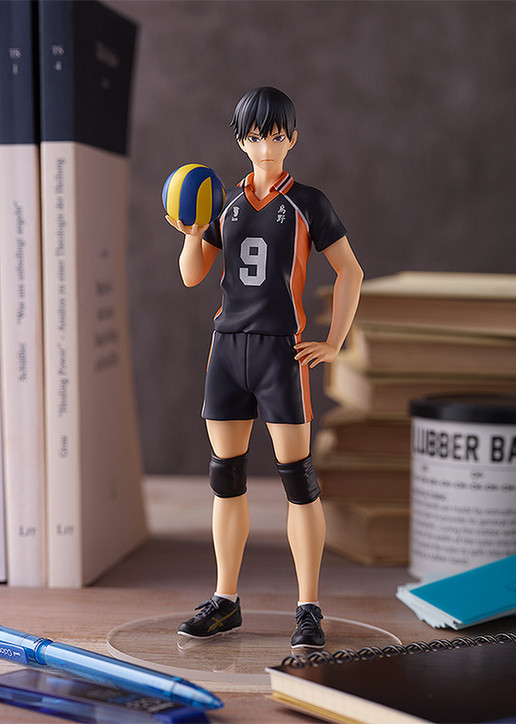 From the popular volleyball anime "HAIKYU!! TO THE TOP" comes a POP UP PARADE figure of the Karasuno High School Volleyball Club's "genius setter" Tobio Kageyama! Be sure to display him with POP UP PARADE Shoyo Hinata, also available for preorder now!