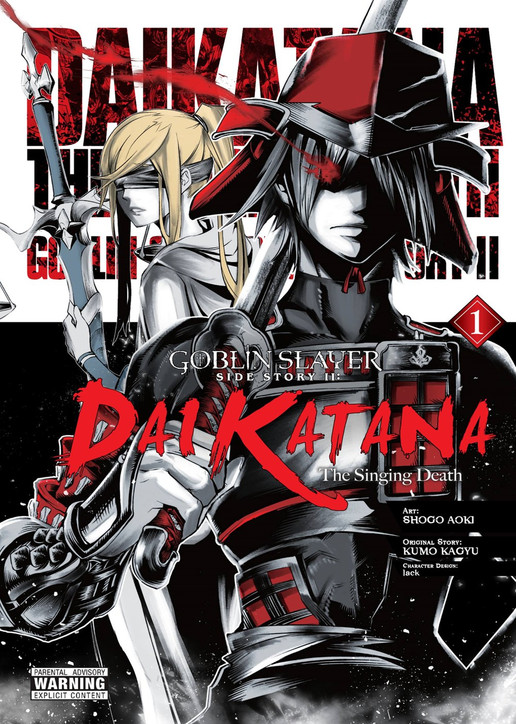 Mature
$22.99 Add to My Cart Processing...
Add to Wishlist Add to Collection

The impregnable Dungeon of the Dead lies in the farthest north, spewing the Death from its gaping maw, a plague of devastation and undeath that has spread throughout the Four-Cornered World. Nothing but certain doom has awaited those who descend to its deepest level in hopes of finding the source of this pestilence?at least, not until that challenge is met by a certain party of adventurers, six men and women who would one day be called heroes...With this volume, the ashen tale of the legends of Goblin Slayer's world begins!