Rascal Does Not Dream of Petite Devil Kohai (Light Novel) 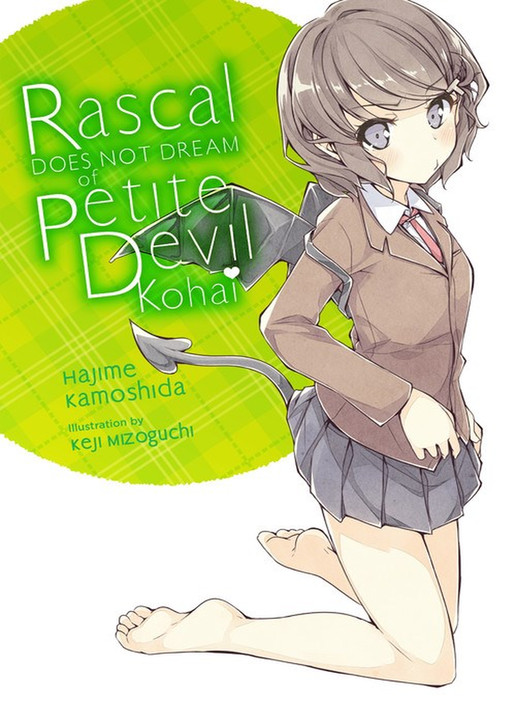 The Light Novel That Inspired the Hit Anime Adaptation!

How far can a fake relationship go?

Mai is no longer invisible--she's acting again, and she finally said yes when Sakuta asked her out for the millionth time. Life couldn't be better for Sakuta...until he wakes up and finds himself reliving the morning before she agreed to date him!

Assuming this weird time slip to be another case of Adolescence Syndrome, Sakuta begins searching for clues and stumbles upon the first-year Tomoe. Though the last time they saw each other involved getting kicked in the butt, now she's desperately trying to avoid getting asked out by the boy her friend is crushing on so she won't be ostracized. One ruse leads to another, and soon news spreads that Sakuta is Tomoe's boyfriend. Now how is he going to explain this to Mai...? 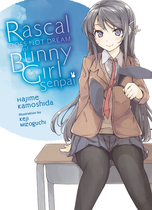 Rascal Does Not Dream of Bunny Girl Senpai (Light ... 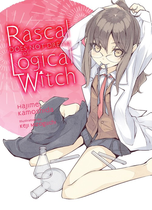 Rascal Does Not Dream of Logical Witch (Light Nove... 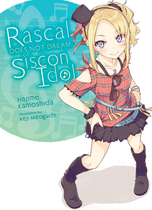 Rascal Does Not Dream of Siscon Idol (Light Novel)