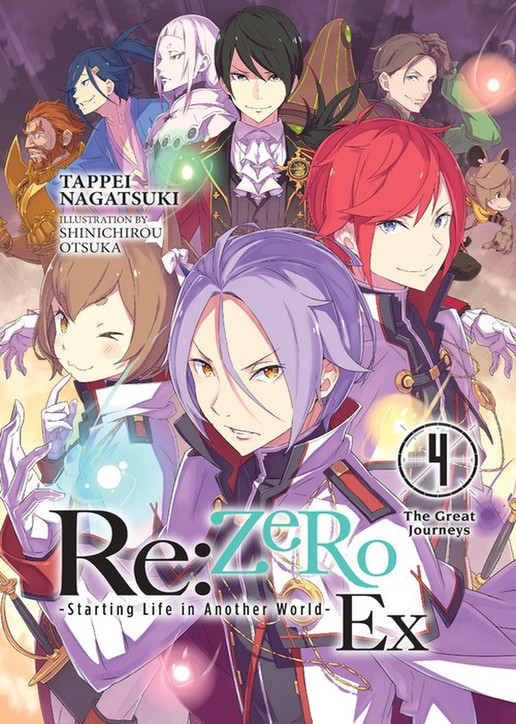 Murder in the empire means war for the Kingdom of Lugunica!

While Julius, Reinhard, and Ferris are on a diplomatic mission to secure a peace treaty, a Volakian general winds up dead. All fingers point to...the Sword Saint? The three knights find themselves on the run and abduct the ruler of the Empire himself, Vincent Volakia. Their only hope is to stay alive long enough to uncover the real culprit behind the killing. With the famous Nine Divine Generals after them, however, that might be easier said than done! 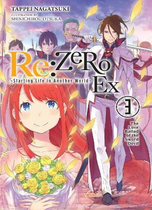