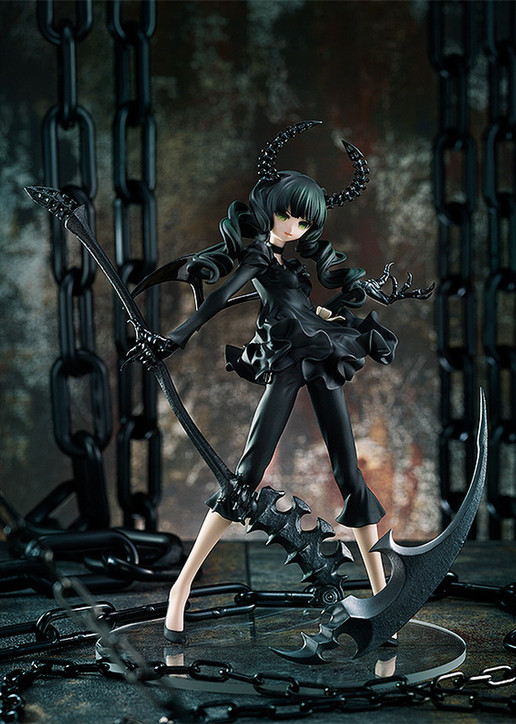 A popular figure recreated in POP UP PARADE form!

The scale figure of huke's popular original character Dead Master from "BLACK ROCK SHOOTER" has been scanned, resized and recreated in POP UP PARADE form to commemorate the POP UP PARADE series reaching 100 figures! Experience the figure again in a new form!