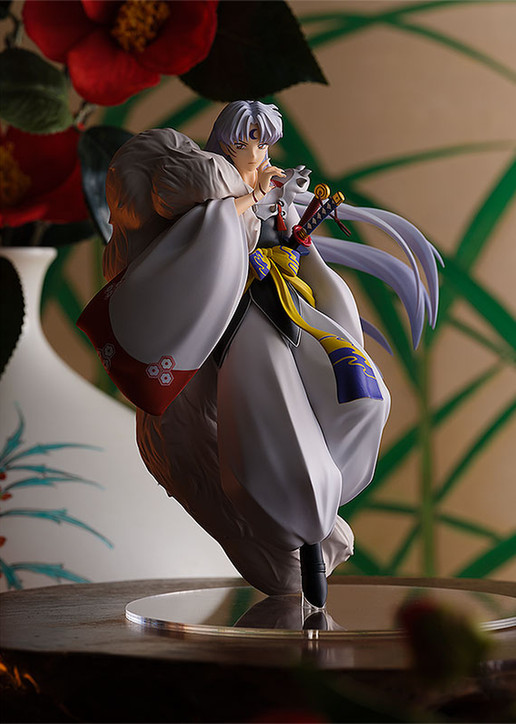 Inuyasha's half-brother Sesshomaru is joining the POP UP PARADE series!

From the anime series "Inuyasha" comes a POP UP PARADE figure of Sesshomaru in a dynamic pose featuring loads of detail!