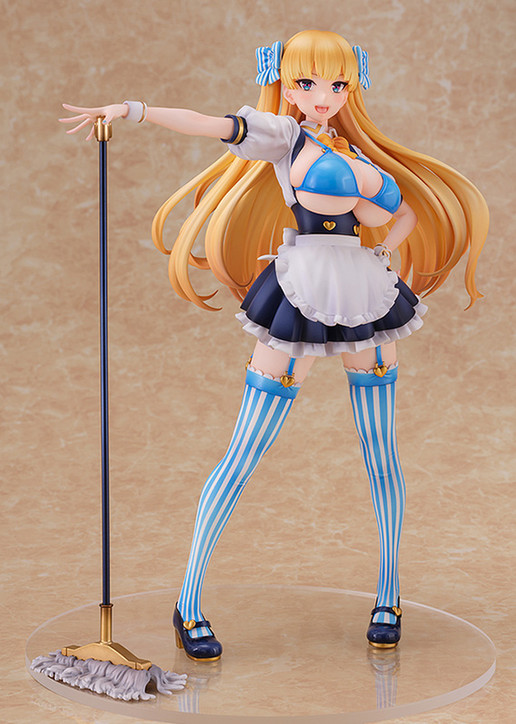 Illustrator Michihasu's original character Lina Bell Roll is now a 1/6th scale figure! Lina has been faithfully recreated with an energetic smile on her face, wearing her boldly revealing waitress outfit while cleaning. Both an interchangeable blushing expression and an interchangeable upper body part are included to give her an even more sexy appearance! Her nipple covers are also removable. Be sure to add her to your collection! 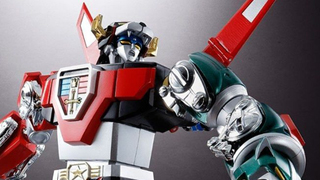