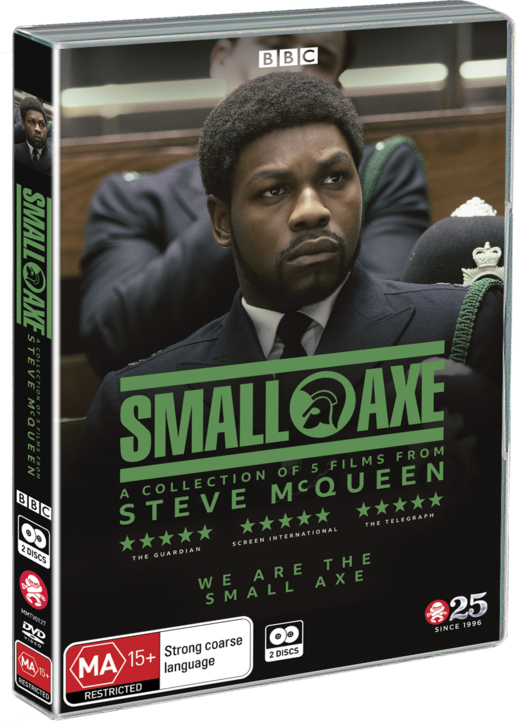 A Collection of 5 films from Academy Award Winner Steve McQueen

The first television project from Oscar and BAFTA-winning British director Steve McQueen, this series of films for TV is based on the real-life experiences of London’s West Indian community.

Set between 1969 and 1982, these standalone stories celebrate courage and community. From a group of activists taking on a seemingly hopeless battle against police persecution, to a teenager experiencing a blues party full of dance, danger and romance, they’re a powerful reminder of how brave individuals can spark change.

This BBC series delivers a message our divided world needs to hear: even the most marginalised voices can challenge the most powerful.