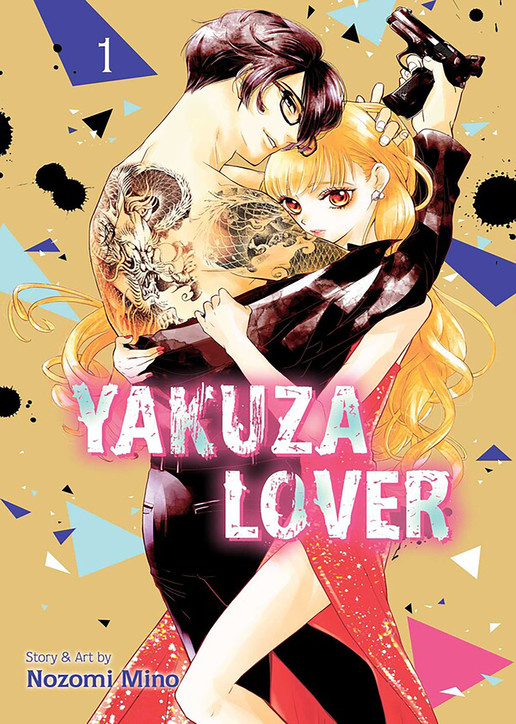 After the atack at the party, Yuri goes to see Oya to thank him for saving her and as much as she hates to admit it, she can't deny there's an attraction. However, when tragedy strikes, Yuri attempts to turn her back on Oya and his dangerous lifestyle for good—but will the allure prove too great to resist?