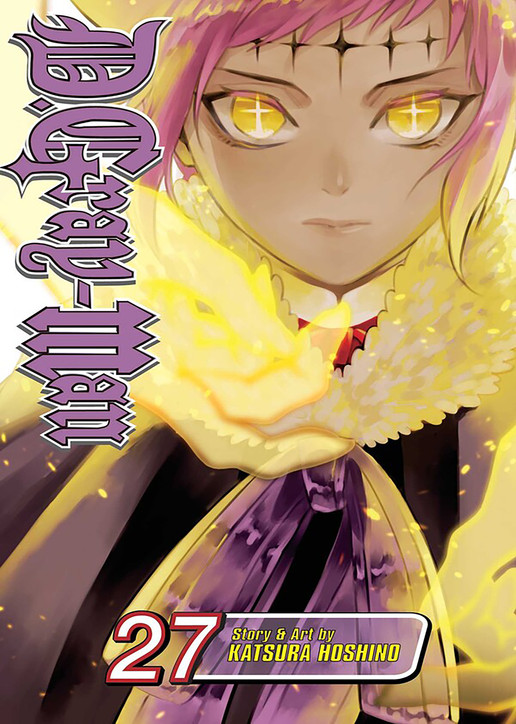 A cursed teenage boy saves mankind one soul at a time.

Set in a fictional 19th century England, D.Gray-man is the story of Allen Walker, a 15-year-old boy who roams the earth in search of Innocence. Washed away to unknown parts of the world after The Great Flood, Innocence is the mysterious substance used to create weapons that obliterate demons known as akuma.

In the present, using a powerful technique to escape from his former comrades in the Black Order, Allen winds up taking himself and his surly frenemy Yu Kanda to Edinstown, England, where the story of Allen began. After sending a golem to find their allies General Tiedoll and Johnny Gill, Allen and Yu are confronted by a swarm of their long-time enemies, the akuma. In the past, the strange tale of Allen begins to unfold…