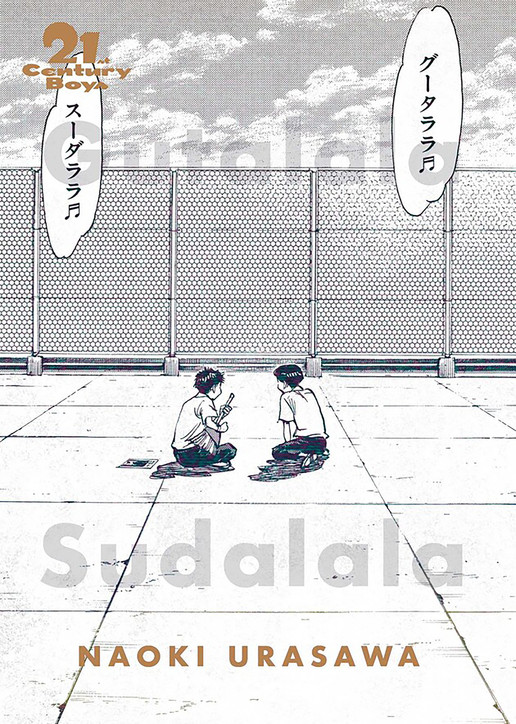 The Friend is Dead...

A deluxe bind-up edition of Naoki Urasawa’s award-winning epic of doomsday cults, giant robots and a group of friends trying to save the world from destruction!

Humanity, having faced extinction at the end of the 20th century, would not have entered the new millennium if it weren't for them. In 1969, during their youth, they created a symbol. In 1997, as the coming disaster slowly starts to unfold, that symbol returns. This is the story of a group of boys who try to save the world.

The war is over. The Friend is dead. Finally free from the threat of extinction, peace has come to the people of Tokyo once again. But the mystery surrounding the Friend still remains. Nobody knows who the Friend was or where he came from, and the only clue is hidden deep in the Kenji’s memories. The time has come to open Pandora’s box and see what was left behind.