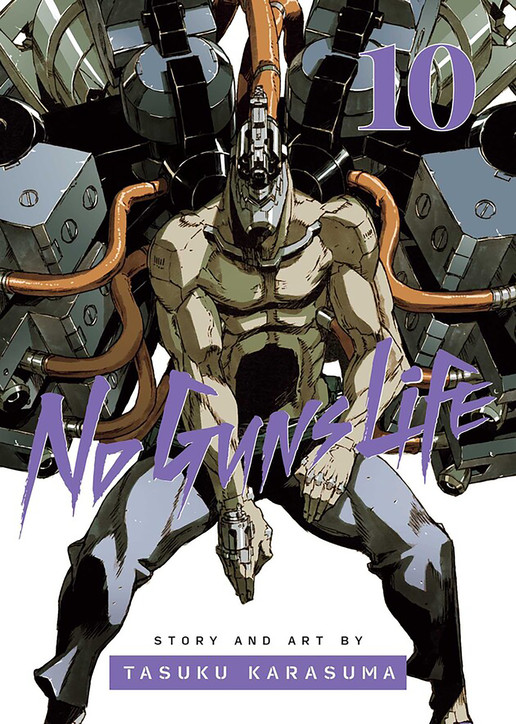 Ex-soldier Juzo Inui has one question—who turned him into a cyborg and erased his memories?

After the war, cyborg soldiers known as the Extended were discharged. Juzo Inui is one of them, a man whose body was transformed, his head replaced with a giant gun. With no memory of his previous life—or who replaced his head and why—Inui now scratches out a living in the dark streets of the city as a Resolver, taking on cases involving the Extended.

Juzo and Mary survived the Weapons Vault and their meeting with Number 12. Although the encounter left them with some troubling questions, the answers will have to wait—Juzo still has bills to pay! The daily work of an Extended private investigator is a far cry from digging into the conspiracies of a megacorporation, but no less dangerous. When a client comes to Juzo asking him to investigate insurance fraud, Juzo promises to discover the truth, even if his client doesn’t want to hear it! 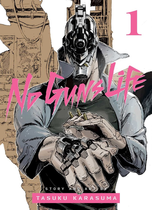 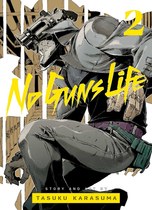 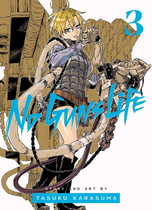 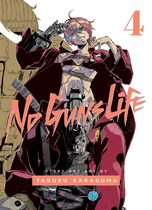 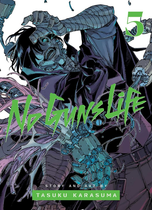 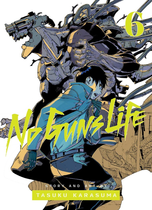 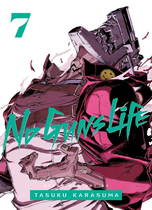 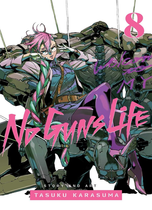 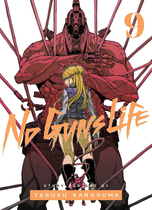