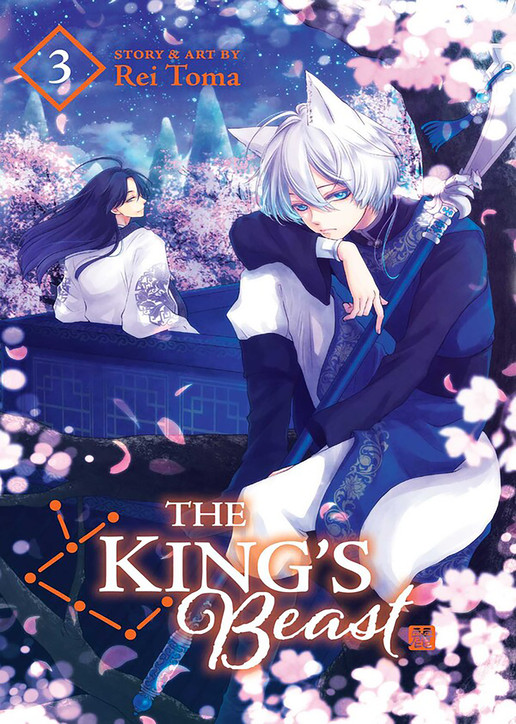 A smoldering tale of romance and revenge set in the world of the New York Times best seller Dawn of the Arcana!

Rangetsu hasn’t given up on vengeance, but nothing about the imperial palace is simple. Now that she knows and trusts Prince Tenyou, she has come to see that her most important duty is to keep him alive for the sake of all Ajin—even at the cost of her own life! 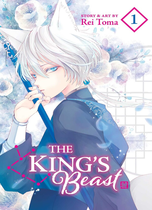 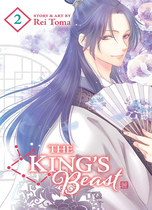