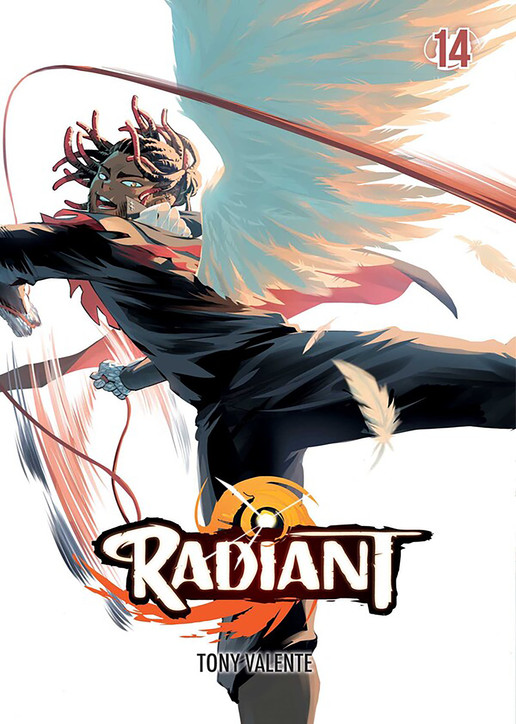 The World is Overrun with Monsters Called Nemesis - And a Young Boy Infected by Them Will Stop at Nothing to Defeat Them all!

The world is overrun with monsters called Nemeses—and a young boy infected by one will stop at nothing to defeat them all!

Evil creatures called Nemeses fall from the skies and the only ones who can fight them are Wizards—infected ones who survived a Nemesis's corruption. Seth, one of these survivors, vows not only to fight the Nemeses, but to find their mythical nest, Radiant, and destroy it!

Relentlessly hunted by antagonists known as Domitors, Seth tries to fend off his pursuers and ends up discovering a new and surprising ability! Meanwhile, after being rescued by the alchemist Hurlä and the cheerfully oddball kids of the Droplet Gang, Seth’s friends Mélie and Ocoho set out to find him and their other missing friend, Doc. Unfortunately Doc’s lousy luck lets him down even more when he meets up with an old and not-at-all-welcome acquaintance! 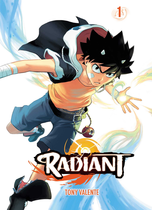 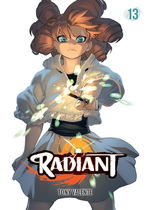