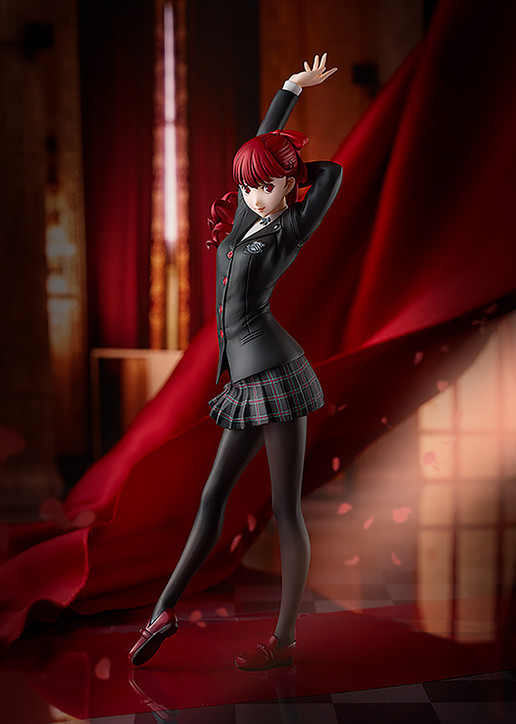 From the popular RPG game Persona 5 Royal comes a scale figure of the game's new character Kasumi Yoshizawa! Kasumi has been recreated based on the character illustration of her in her Shujin Academy uniform. Kasumi's slender body, fitting for a star gymnast, has been faithfully recreated from head to toe.