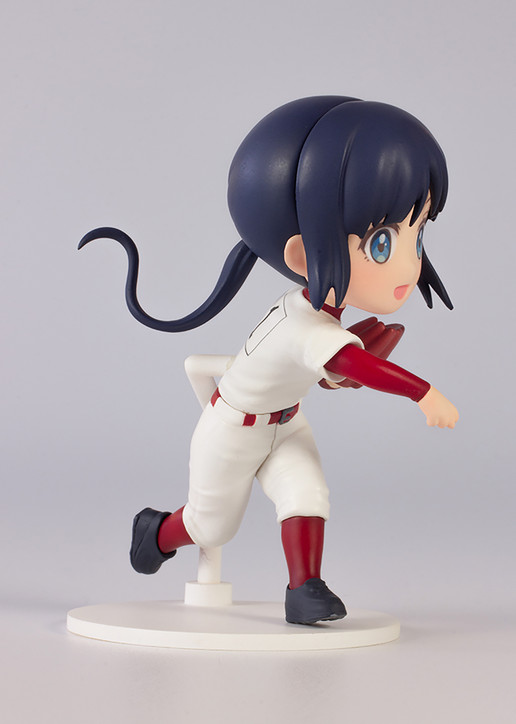 From the anime Major 2nd, the ace pitcher `Mutsuko Sakura` of the Fubayashi Naka Baseball Club has appeared as a cute minifigure! Based on the key visuals of the 2nd series, the appearance after pitching is transformed into a cute and dynamic appearance! It is full of details such as the uniform number, belt, and gloves.