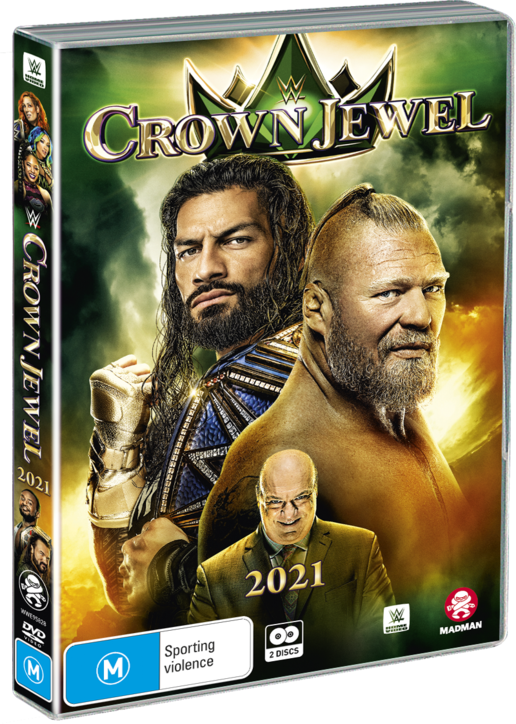 Crown Jewel is the jewel in the Middle Eastern WWE crown

Brock Lesnar challenges Roman Reigns in an international showdown with the Universal Title on the line. Big E defends the WWE Championship against Drew McIntyre. Goldberg seeks payback against Bobby Lashley in a No Holds Barred Match. Edge faces Seth Rollins in the career-altering Hell in a Cell Match — presented by Riyadh Season.